The 2014 trailrunning season is over and we are straight in the 2015s season.

I have created a short video with some impressions from my trailruns; especially with pictures from trailrunning with friends.

2014 was awesome. I met a lot of old friends and had the chance to share some great adventures with them. But I also had the chance to find some new friends on the trails all around the world.
Trailrunning is awesome!

The song in the video is from Billy Boyd „The last goodbye“. It is from „The Hobbit: The battle of the five armies“.
I really like this song. First I thought, it sounds ok but doesn’t really match to trailrunning, but if you take a closer look to the lyrics, there a some sections, which matches perfectly.

…But I don’t regret, nor will I forget, all who took that road with me…

Thank you very much for everything. Thank you for being part of my trailrunning season 2014.
Now it’s time to say goodbye to awesome 2014 and welcome 2015. 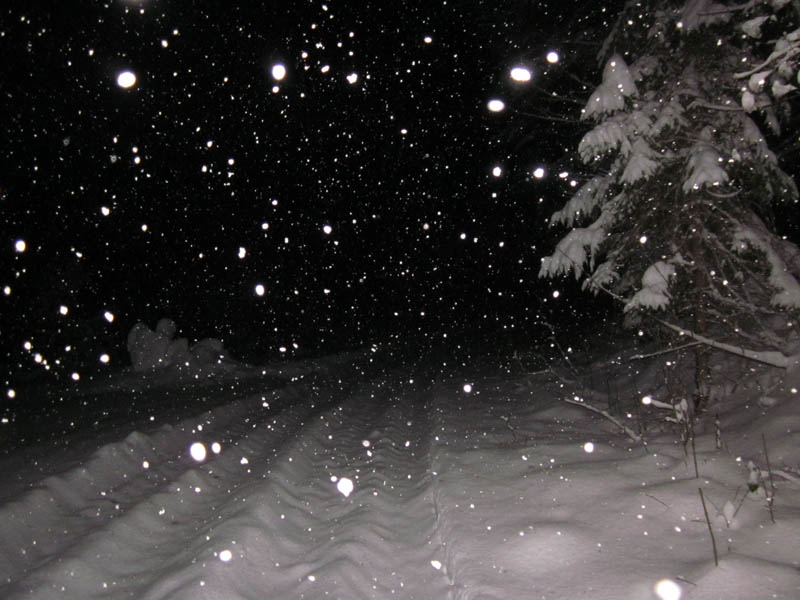 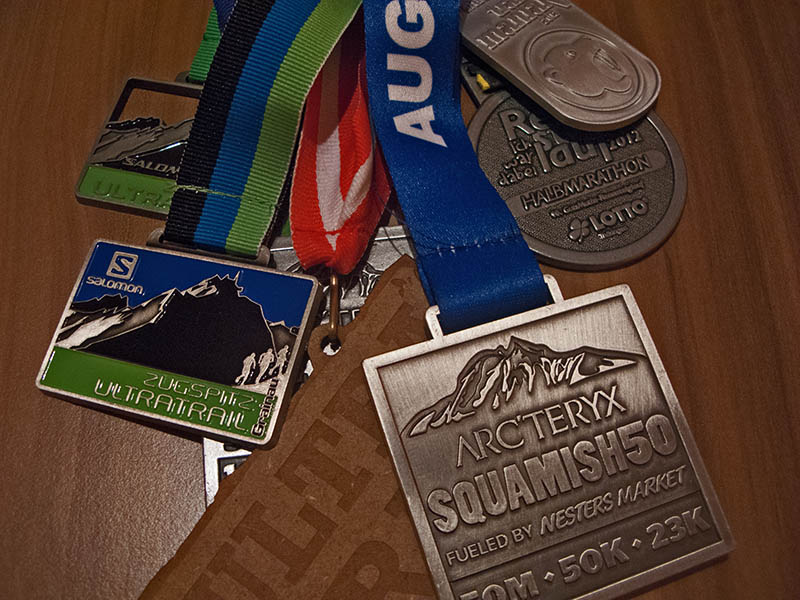 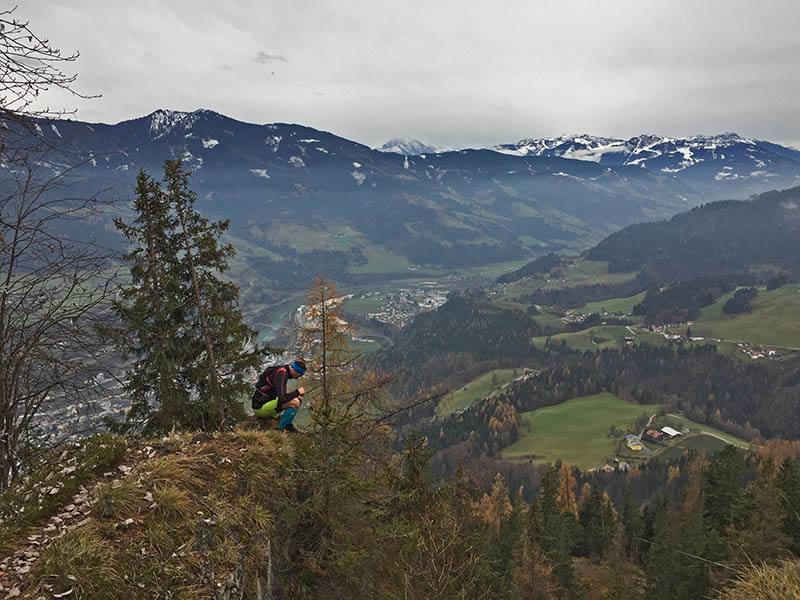 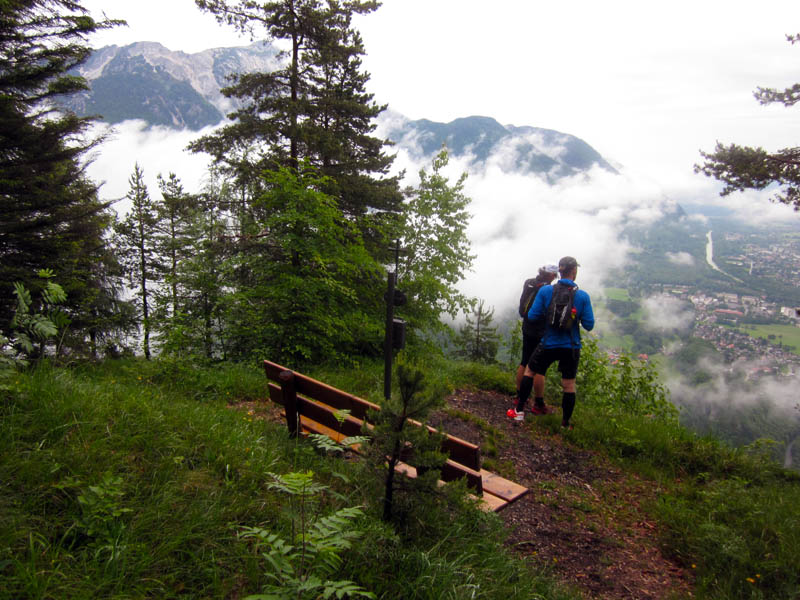